John L. Graham spent nine years as an officer with the Navy Underwater Demolition/SEAL Teams. Since leaving the military, he has focused his work on promoting peace. Graham studied marketing and cultural anthropology in his doctoral program at UC Berkeley. He has collaborated with colleagues in international marketing in twenty-four countries. Formerly a professor at the University of Southern California, Graham is now professor emeritus and director of the Center for Global Leadership at the Merage School of Business at UC Irvine. Graham has published articles in the Harvard Business Review, the Journalof Marketing, the Journal of Consumer Research, the New York Times, the Los Angeles Times, and other prestigious publications and has been interviewed on national and foreign broadcast media. In addition to Spiced, he has written six books on international marketing and global negotiations. For information on his books and upcoming projects, visit Graham’s websites: orangetreepartners.net, inventivenegotiation.com, globalnegotiationbook.com, and allinthefamilybook.us. 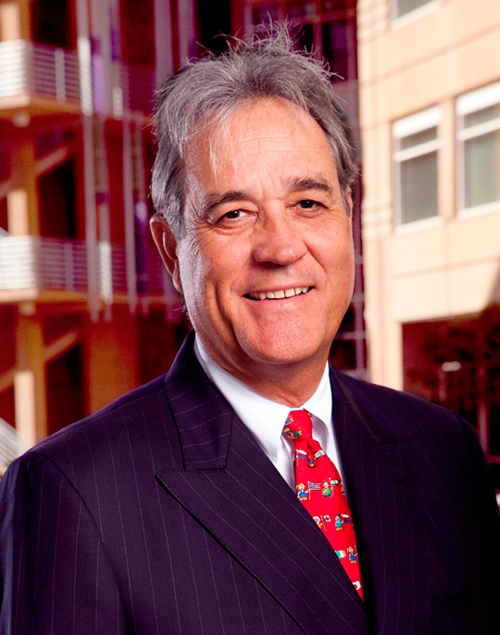