Despite the federal ban of marijuana in the United States circa 2016, it is legal for medical uses in several states and recreational uses (that is, hedonic consumption) in Washington, Colorado, Oregon, Alaska, the District of Columbia, and most recently, California, Massachusetts, and Nevada.

Cannabis is used as an herbal medicine to reduce nausea and vomiting of people in chemotherapy or with AIDS and to relieve pain and muscle spasticity. The American Society of Addiction Medicine and the FDA both criticize the several negative side effects of the herbal forms. No studies have shown marijuana to be an effective treatment for glaucoma. Hedonic Consumption.

The primary appeal of marijuana has always been its hedonic qualities. It increases dopamine release, produces euphoria, and affects brain function more generally. Michael Pollan in his excellent book, The Botany of Desire1, elaborates the attractiveness of THC, the main ingredient in cannabis. His key sentence among his many paragraphs I take to be: “it is the relentless moment-by-moment forgetting, this draining of the pool of sense impression almost as quickly as it fills, that gives the experience of consciousness under marijuana its peculiar texture.” The user is focused on the immediate present, forgetting the constraints, inhibitions, and pains of the past and future. Funny is funnier, tastes are better, senses are heightened. There are four main ways to consume marijuana – smoking, vaporizing, cannabis tea, and eating it as an ingredient in other foods – think brownies and candy bars. The edibles are particularly a problem related to unintended consumption by children, and even some adults. And potency labeling has often been found to be wrong – one study in California found 23 percent overstated and 60 percent understated the levels of THC content.2 Sniffing and hash oil rubs (topical application) are also used. 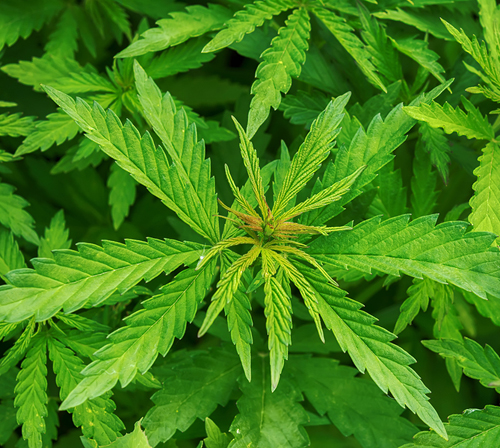 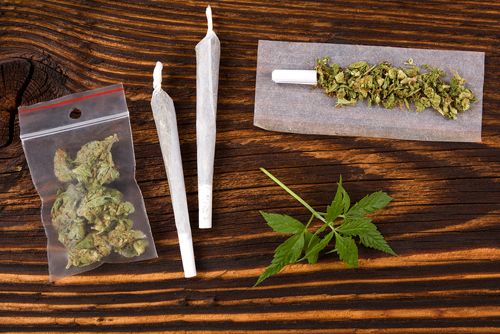 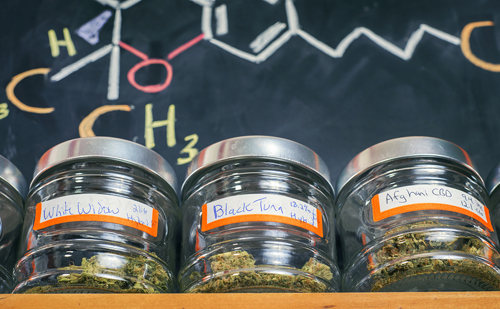 …enterprising growers soon discovered that by crossing the new species [indica] with Cannabis sativa, it was possible to produce vigorous hybrids that would combine the most desirable traits of each plant while downplaying its worst…In a wave of innovative breeding performed around 1980, most of it by amateurs working in California and the Pacific Northwest, the modern American marijuana plant was born. Even today sativa x indica hybrids developed during this period – the Northern Lights, Skunk #1, Big Bud, and California Orange – are regarded as the benchmarks of modern marijuana breeding; they remain the principal genetic line with which most subsequent breeders have worked.

Notice the branding. Also recognize that the illicit nature of the business allowed for innovations unfettered by an intellectual property regime such as our current patent system. Legalization would have slowed down these “product improvements.” Just one example of a new product offering among many: www.weedist.com lists “SAGE n SOUR, sativa dominant, THC 16 percent/CBG .7 percent, sandalwood tasting euphoric high….” And, the product innovations will just keep coming from so-called technology accelerators opening in California, mixes of psychoactive substances such as coffee and cannabis, new techniques for concentrating THC into extracts, and hard-science approaches producing 3-D images of marijuana strains, as well as new medicines derived from cannabis.

The coming legalization of marijuana, advocated last week by The New York Times in perhaps the most noted editorial in its history, will create a consumer product as sought after as cigarettes (in their day) and booze. Hence, legalized marijuana, among its other lucrative effects — including closing gaps in state budgets with certain heavy taxes — offers a gold mine for the media business.

Media have, in many ways, never recovered from the loss of cigarette advertising, one of the all-time great revenue generators for newspapers, magazines, television, radio and advertising agencies. Marijuana could be as big a market as cigarettes and, as pot brands try to establish and distinguish themselves, as prodigious as advertisers. On Sunday, the Times ran a full-page ad for a company called Leafly, which describes itself as “the world’s largest information resource about cannabis” and “the Yelp of cannabis.”

Legalizing pot means, at least on some level, legalizing its marketing, too. It would seem churlish and merely part of a continuing governmental grudge to forbid pot manufactures from advertising — and counterproductive once pot starts generating major tax revenue…Pot, as the great leveler and unifying cultural principle, could change that.

In 2014 the mass-media outlets (print, radio, and TV) in Colorado were just beginning to advertise marijuana. Green Mile Collective advertises its medical marijuana in the OC Weekly in Orange County, CA. The only thing “medical” in its flyers is the phrase, “First Time Patient Specials.” In the ad they offer “Wheel Wednesday, Free Joint Friday, and Happy Hour ALL Day Sunday.” I have to wonder if they’ll take the same approach to advertising their “pharmaceuticals” on the TV news when they get around to it? You can now find magazines on the stands with titles like Cannabis Now. And please recall from Chapter 1 that I identified the American Marketing Association as the arbiter of marketing ethics in the filed. Even the AMA has jumped on board with a Marketing News thirty-two-page cover story entitled “High Times.” Rather than a high one, this is a very difficult time for policymakers around the country. 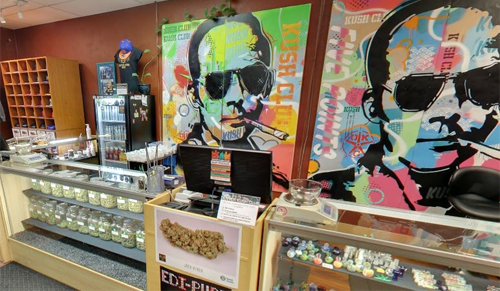 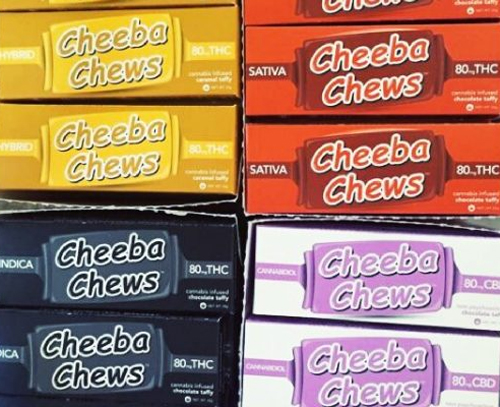 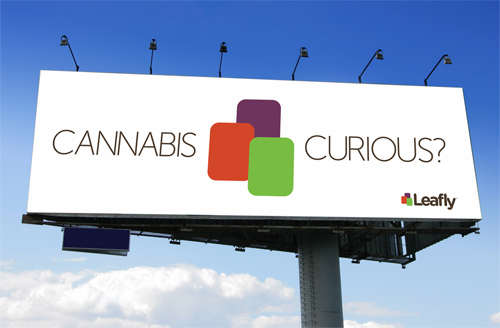 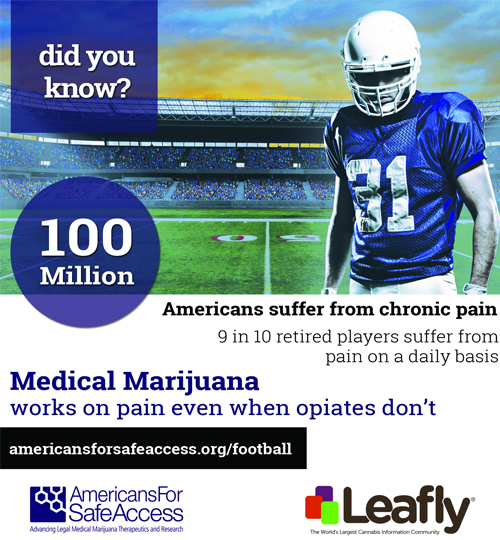 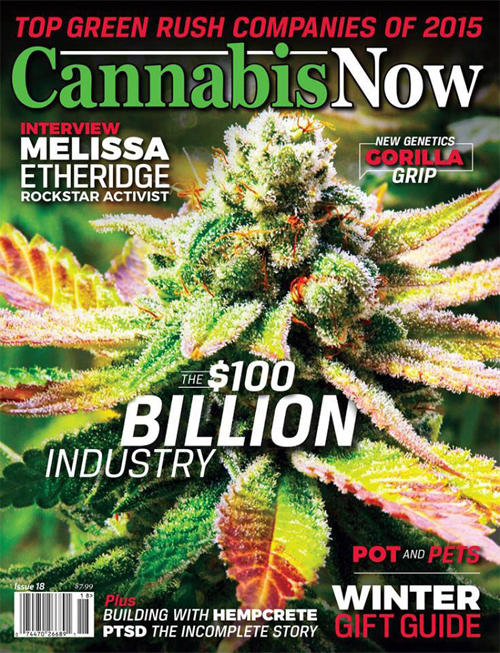