However, salt becomes a spice – that is, something you don’t need –when you consume more than your body requires for healthy function.The National Academy of Sciences and the Centers for Disease Control(CDC) recommend that average Americans consume a minimum of about 500 mg of sodium per day. This recommendation is a bit misleading. It doesn’t mean you can just eat some sodium. In its pure, elemental form sodium is a soft white/silver metal that explodes in water – a little on your tongue and you’re dead.

The federal government’s new (circa 2011) Dietary Guidelines for Americans is a more generous 2300 mg of sodium per day, or one level teaspoon. Unfortunately, the average American consumes more than 3,400 mg/ per day of sodium. That’s almost seven times that required and almost 1.5 times the recommended amount. Excessive consumption of salt as a spice also can lead to a series of nasty symptoms – hypertension, asthma, urinary stones, premenstrual syndrome, osteoporosis, edema, congestive heart failure, and, yes, death. And marketing is the primary cause of this excessive consumption. 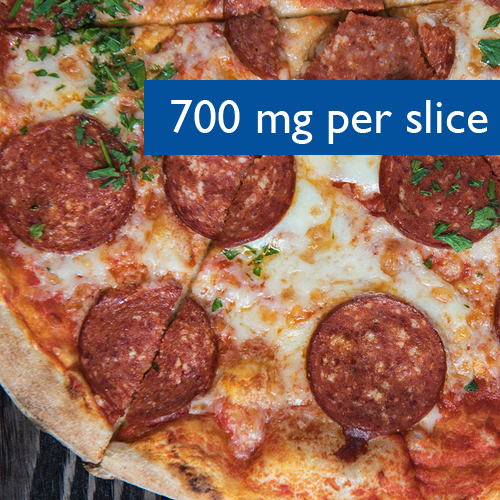 Most of the salt we consume is as a hedonic compound. Mostly what salt does as a spice is to hide bitterness. Or to put it another way, salt enhances the flavor of almost everything. Later in the chapter we will discuss in some detail the current controversy over these numbers, but the common theme of this book – that excess consumption of spices is bad for both individuals and the public health – holds true for salt. The creepiest aspect of the salt story has just become clear in the last few years – salt addiction. Michael Moss makes the point concisely in his tome:

The craving people get for salt [can be] at levels so high it causes disease…While at Frito-Lay, [Robert] Lin and other company scientists spoke openly about the country’s excessive consumption of sodium and the fact that, as Lin said to me on more than one occasion, “people get addicted to salt.”

Dr. Robert I-San Lin was the chief scientist at Frito-Lay between 1974 and 1982 and Moss adds another pithy quote from Dr. Lin on the topic of salt: “I feel so sorry for the public.” The brain scanning and other scientific evidence for Lin’s assertion that the hedonic consumption of salt can be addictive (similar to sex, opium, and cocaine) is stacking up. Moreover, at least one study has shown that the hedonic consumption of salt is a learned behavior, and infants and children are particularly susceptible to the problem. 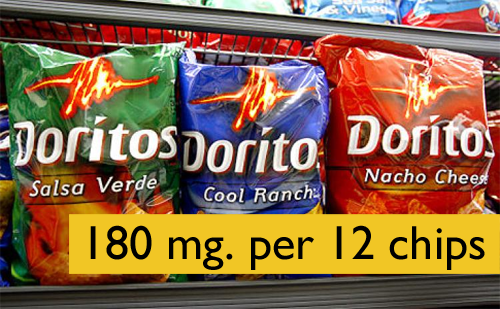 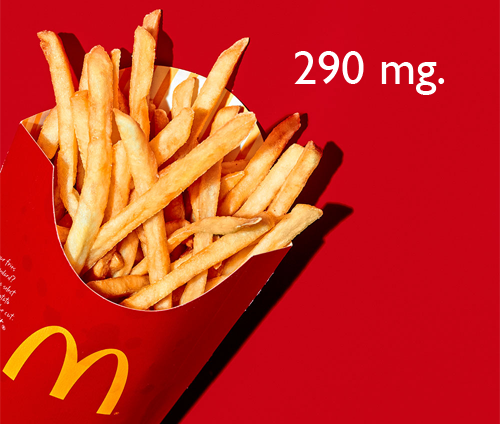