Different from the arguments about salt, sugar, and coffee, there is no argument about tobacco and its nicotine. It is an addictive drug that kills people, a lot of them. The hint of good news in this part of the story is that American consumers have been cutting back. See Exhibit 6.1 for details. As you can see per capita cigarette consumption took off with modern manufacturing techniques, and exploded during World War II. Then came the new power of television advertising. Cancer studies began to have an impact on consumption in the 1950s after the Korean War. In 1963 per capita consumption peaked at about 4300 cigarettes per person per year. Scary numbers. With the publication of the Surgeon General’s report in 1964 cigarette consumption has crashed to a level in 2016 just below 1000. This is remarkable progress. The graph also shows the government actions that coincided with the continuous declines in smoking – consumer information campaigns, a doubling of federal taxes in 1983, and a broadcast advertising ban in 1971.

Cigarette consumption varies dramatically around the world. Exhibit 6.2 includes a sampling of countries. You might compare the numbers there to the 4,300 cigarettes per capita per year in the United States in 1963. The Serbians, Greeks, and Russians are the gold-, silver-, and bronze-medal winners of cigarette consumption. Americans had the biggest smoking problem in the 1960s. Now that health disaster has shifted to China. The Middle Kingdom residents smoked some 2.2 trillion cigarettes in 2009 – that’s 38 percent of the total produced globally. The next four countries together – Russia, the United States, Indonesia, and Japan – consumed only half the Chinese amount. We will revisit how the Chinese are trying to manage their 281 million smokers in Chapter 13. The lowest levels in the world are in Africa. Tobacco is expensive there and in India as well.

Of course, there are ways to consume tobacco other than cigarettes: Rollyour-own (RYO), bidis (wrapped in leaves, particularly popular in India and recently banned in the United States by the FDA), kreteks (containing cloves), pipe tobacco, hookah, cigars, chewing tobacco, moist snuff, dry snuff, dissolvable products (like throat lozenges), and, most recently, e-cigarettes. Presently, all these other options total less than 10 percent of total tobacco consumption globally. In the United States about 11 percent of the tobacco consumed is from cigars, chewing tobacco, and smokeless forms, with men doing most of the chewing, sucking, and puffing.

Governments and medical officials around the world are trying to catch up to the growing demand for e-cigarettes, especially as the delivery device is particularly attractive to teens. In the United States 3.3 percent of sixth to twelfth graders reported trying e-cigarettes in 2011. That number jumped to 6.8 percent in 2012. At this writing a bill has been introduced in the US Senate that bans sale of electronic cigarettes to children. The bill includes a definition: “…a battery operated-product designed to deliver nicotine, flavor, or other chemicals and that turns chemicals, such as nicotine, into an aerosol that is inhaled by the user.” Kids are attracted to the colors and flavors the tobacco firms are offering. In addition to the lack of information about industry marketing practices of the tobacco companies, the health implications of e-cigarettes are uncertain. 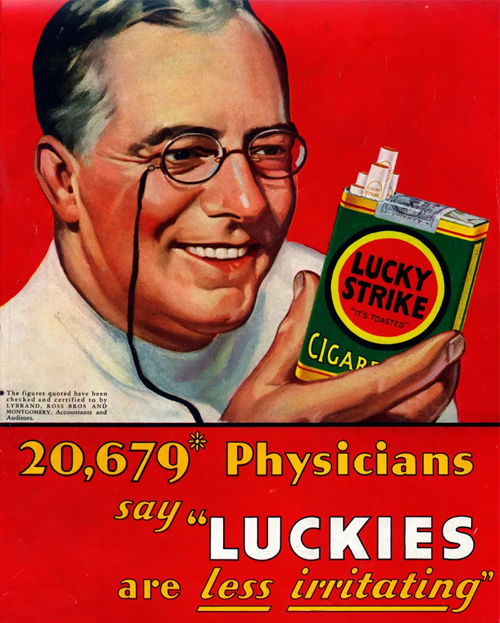 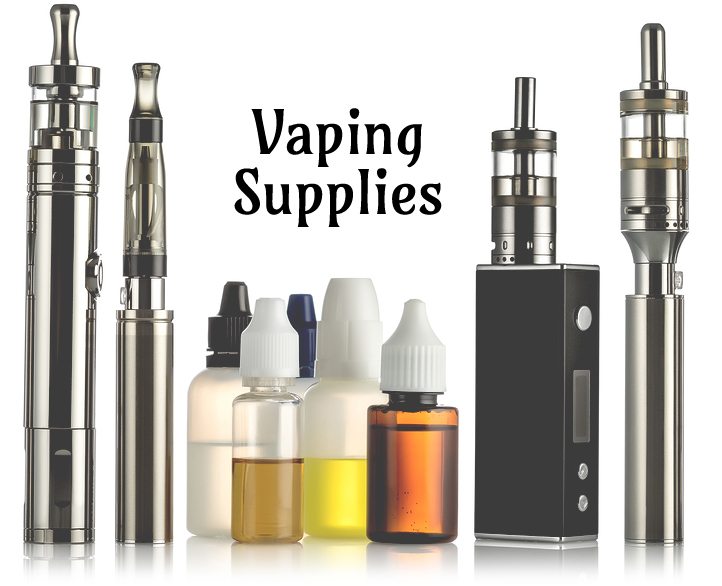 Promotion.
The first known advertisement in the United States was for the snuff and tobacco products of P. Lorillard and Company in a New York newspaper in 1789. Print has remained the principle mass media option of the big tobacco companies. Most recently $86 million went to magazine ads, $4 million to newspaper ads, and $2 million to Internet campaigns. My favorite Internet campaign is for Camel’s “spit-free” Snus tobacco product line: see https://snus.tobaccopleasure.com/modules/security/Login.aspx. There they explain, “High moisture + low salt content = no spitting.” Nice.

Without the TV ad ban of 1970, the big tobacco firms would have continued spending like the big guys. Recall that P&G, General Motors, McDonald’s, and Johnson & Johnson all spent more than a billion each in the United States last year. Imagine billion dollar advertising budgets for cigarettes.

Of course, it’s hard to gauge the promotional value of all the smoking imagery appearing in movies and television over the years. In the early years Johnny Carson used to smoke on camera. It is also impossible to determine how much the industry has spent to encourage that footage. We do know that the imagery influences smoking behavior. And in 2012 the CDC reported an increase in on-screen smoking for the first time in five years.

Another heinous approach to promotion was the tobacco companies collaborating with the candy companies to market candy cigarettes. As I recall, when I was ten, I could buy a pack of Chesterfield (my dad’s preferred brand) white candy sticks with red-dyed tips and pretend to be a grownup. They also marketed chocolate cigarettes wrapped in white paper. Fast forward to February 19, 2014 and you might have viewed an e-cigarette ad on Jon Stewart’s The Daily Show. Here’s what the ad said: “For everything friends do for each other, return the favor. Friends don’t let friends smoke. Give them the only electronic cigarette worth switching to, the Njoy King. Cigarettes, you’ve met you match.” Actually I didn’t see the e-cigarette verbiage during the first high-speed run through the ads on my DVR. But the image caught my eye. When I went back to it, I just about jumped out of my chair. Now state attorneys general are taking a hard look at such ads and their revival of all the old tobacco ad tactics of the past. 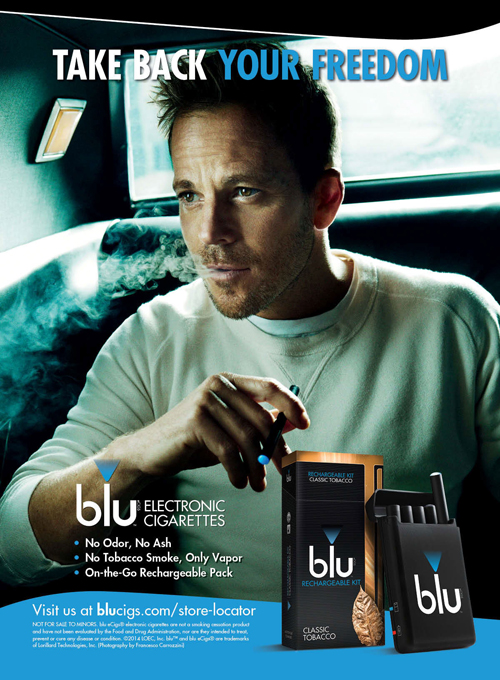