Product. Four forms of chocolate are marketed to American consumers: dark, milk, white, and a bitter (unsweetened) powder for cooking. The bitter cocoa seeds are fermented after harvest to yield the chocolate flavor. Then the beans are dried, cleaned, roasted, separated from their shells, and ground to produce a thick chocolate liquor. The liquor is then separated into cocoa solids and cocoa butter. Bitter chocolate contains varying proportions of the solids and butter. Sweet chocolates contain cocoa solids, cocoa butter, other fats, and sugar. Milk is added to produce milk chocolate. White chocolate contains no chocolate solids, only cocoa butter.

Governments around the world have set a variety of standards for use of the various chocolate-category names. For example, in the United States milk chocolate must include at least 15 percent chocolate liquor and 12 percent milk solids. Standards in other countries vary as does the taste. Cocoa solids contain the psychoactive ingredients theobromine and caffeine which are linked to serotonin levels in the brain. There is also some evidence of cardiovascular benefits (via antioxidants) of the consumption of dark chocolate – if only we could avoid the sugar content that accompanies it. The US Food and Drug Administration helps the cause a little by requiring dark chocolate products to include at least 35 percent chocolate liquor. One ounce of dark chocolate contains about 200 mg of theobromine and 15 mg of caffeine, while milk chocolate includes about 60 mg of theobromine and 6 mg of caffeine. Theobromine is a weaker stimulant than its chemical cousin,caffeine, and both hedonic molecules are in lower quantities in a Hershey bar than in a cup of coffee or a Coca-Cola. In the next chapter I will provide a detailed comparison of caffeine content across products. 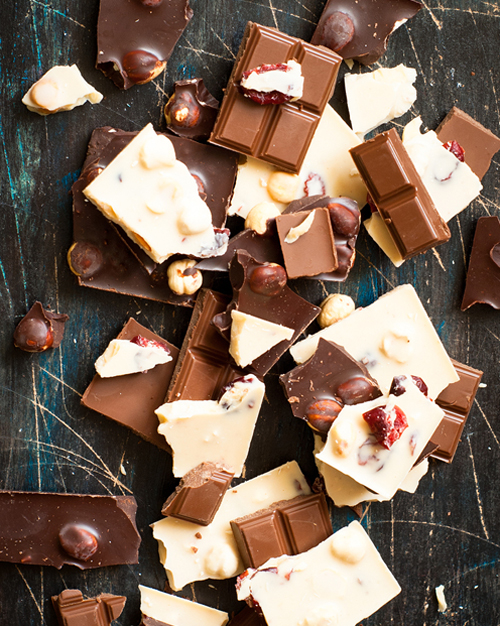 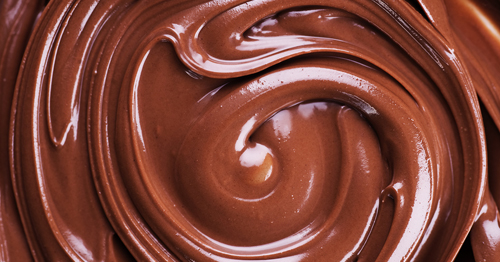 Promotion. You may recall that in the 2016 Super Bowl Nestlé advertised Butterfingers and Mars Skittles at about $5 million for thirty-second ads. Their global advertising budgets are huge (Nestlé at $2.9 billion and Mars at $2.6 billion) compared to Hershey’s at only $782 million. But, in the States it’s a different story. Nestlé has a broad line of products globally (Nescafe, Gerber, Hot Pockets, and Purina), where both Mars and particularly Hershey’s are more focused on chocolate candies. The US advertising expenditures for the chocolate duopoly (almost sounds like a candy bar!) of Mars and Hershey’s are $792 million and $640 million, respectively. Mars spends about 60 percent on television advertising, 24 percent on magazines, and 10 percent on the Internet. Hershey’s spends almost everything on TV. And both target kids heavily.
Consequences of Consumption. Sugar is the real problem, and I discussed its bad side in the last chapter. But the theobromine and caffeine contents add to the addictive qualities of these products. Sleeplessness, heart burn, osteoporosis, and withdrawal headaches are on the list of potential negative health effects. On the other hand, some studies suggest that dark chocolate and cocoa can help the circulatory system reducing cardiovascular disease, blood pressure, and body mass. Even better, a new study suggest that chocolate may improve memory! But, obviously, the high sugar content included in most of the chocolate products consumed render such pluses inconsequential at best.
Reducing the Consumption of Chocolate. Chocolate is not the problem – the sugar that comes with it is. Mexicans enjoy it in mole and hot drinks. The best thing we can do is to find new matches for chocolate consumption. Try sprinkling unsweetened chocolate powder on a banana, fresh raspberries, or warmed butternut squash. 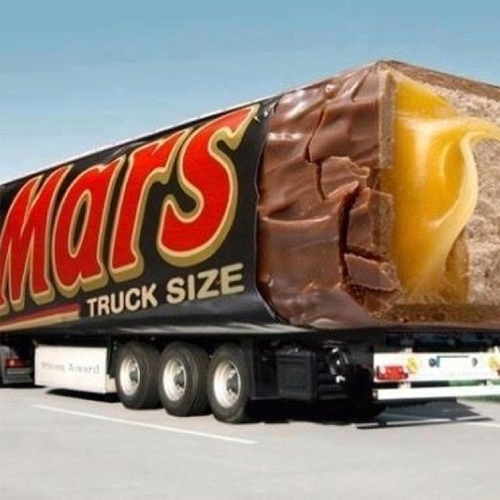