Cocaine consumption in the United States and internationally subsided during World War II. It was something that happened on Sunset Strip, but not so much on Main Street. But then, in the 1960s, the tide turns again as American baby boomers begin to change the country. The next two waves of cocaine consumption came in quick succession. First was the glitzy game of Hollywood, Wall Street, New York, and the jet set of the 1980s. Then crack cocaine became king of the mean streets of the country during the 1990s. As baby-boom college students reintroduced the mass consumption of marijuana, many of them graduated to the harder drugs once their incomes took off. Two factors boosted cocaine sales – Vietnam acquainted two million GIs with the drug (demand) and the Columbian marijuana producers shifted their product line to cocaine (supply). It was easier to smuggle (smaller and lighter) than weed and the profits were greater. They also found a surplus of unemployed American military pilots to fly it into the country from Columbia. Innovations in the supply chain included submarine deliveries and high-tech radio systems.

In business school we teach that an important tool for growing markets and profits is new product introductions. That lesson wasn’t lost on the drug cartels and their American distributors. Thus we saw the introduction of crack cocaine that became a flood tide in the ‘80s and ‘90s. Crack delivers a cheaper, quicker, shorter high. It hits the “bliss point” of consumption (that the American food processors treasured in Chapters 2 and 3) that creates a craving for more, more, more.

In some countries cocaine is still used as a local anesthetic – for mouth ulcers in Australia, for example. However the medical uses are a minor matter. What is important is its use as a hedonic molecule. A spice. Cocaine is a central nervous system stimulant. It delivers its high for fifteen to sixty minutes. Depending on how it’s imbibed and its form, it can take up to thirty minutes to deliver its effects, which include increased alertness, euphoria, increased physical and mental energy, feelings of confidence and competence, and sexuality. David Ferrell at the Los Angeles Times reports:

Gordon Marble lost his job, his family, his home and everything he owned. He said he first fully understood the seductive power of the drug the second time he used it – in bed with a woman in a hotel room. “Once I took a drag off the cocaine pipe, I didn’t want the sex,” Marble said. “I just wanted the cocaine…You immediately feel like you can handle the world, no problem…Let’s say I’m depressed and concerned about the job and my wife nagging me about the money that’s gone. One blast off the cocaine and I start to feel the sensation where my head gets light. I start to get kind of excitable. Where I was depressed and low, now I’m up and standing tall. Then my thoughts are saying, ‘I can manipulate my wife, I can manipulate my job, I can manipulate the Internal Revenue Service…” 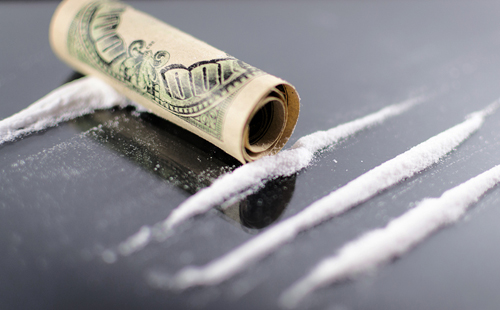 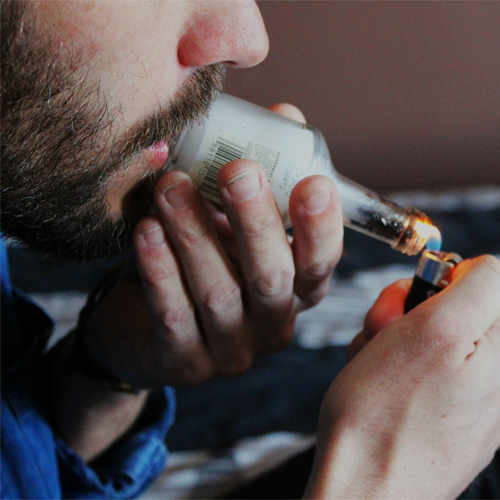 Product. …The powder form that most people snort is usually cocaine hydrochloride, a salt (pure, slightly alkaline cocaine mixed with hydrochloric acid). This sells at the retail level as “dime bags,” a ten-dollar bag containing about a tenth of a gram. Basic or “free base” cocaine is usually smoked, which produces an almost immediate effect compared to the twenty-minute time fuse when snorting the salt. “Crack” cocaine is really just a crude mix of the salt with sodium bicarbonate and when smoked produces a crackling noise when the impurities burn. Like free basing, crack delivers the rush faster, but because of the impurities the effect is shorter. Tim Madge compares it to “having a chocolate bar snatched away after having only a taste.”

And we must go back to Bankhead for a moment: “Here’s a rule I recommend: Never practice two vices at once.” Good advice, Tallulah. A “speedball” is an injected mix of cocaine and heroin. Among those who apparently ignored Tallulah’s admonition about this often lethal combination have been John Belushi, River Phoenix, Chris Farley, and Philip Seymour Hoffman, to name a famous few.

Place. The typical supply chain starts with a farm in Peru, production in Colombia, a small plane flight to the coast of Florida for a radio drop, a boat ride to shore, delivery to Miami, then distribution and cutting by other derivative distributors around the country, and eventually to teenage boys on street corners or in crack houses. Nothing fancy. We’ve all seen it on TV. Download Cocaine Cowboys for a creepy, gory report on the riches and violence involved in the illicit trade. The recent book by Roberto Saviano, Zero, Zero, Zero (Penguin 2015) is a most graphic and very scary resource…

Promotion. There are two main ways that cocaine consumption is promoted. First, of course, is your local drug dealer using personal selling approaches. Second, and more subtle, is the promotion of what some have called “glamorous consumption” in movies and television. The recent Wolf of Wall Street is a good example. Snorting coke is something rich, successful people enjoy. Historically, such portrayals in film were prohibited by the film makers themselves via the 1934 Hayes Code. 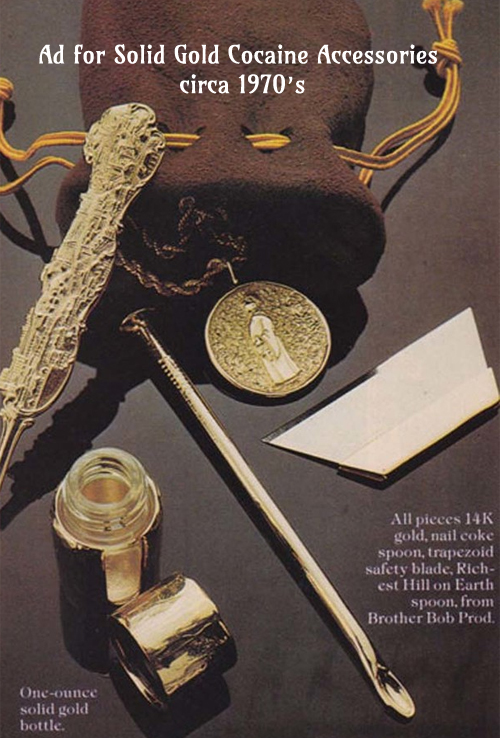 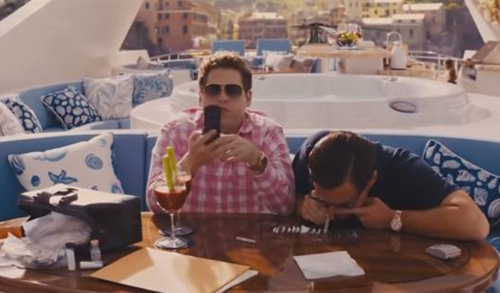