Caffeine enters the American body via a variety of vehicles. Mostly it arrives along with our morning coffee. Indeed, it is perfectly appropriate that the spice/hedonic molecule/drug is named for the coffee plant. We consume substantial quantities of the compound as part of coffee, tea, some soft drinks, chocolate bars, energy drinks, ice cream, over-the-counter pain relievers (such as Anacin and Excedrin), and its most concentrated form, NoDoz.

Throughout history caffeine has been consumed primarily as a medicine. The drug acts as a central nervous system and metabolic stimulant, reducing drowsiness and increasing alertness and focus. Global consumption of caffeine is in the neighborhood of 120,000 metric tons per year. This amounts to one serving of a caffeinated beverage for every person on the planet every day of the year, making it the most popular psychoactive substance of all.

Consumer surveys indicate that 83 percent of American adults drink coffee, 60 percent say they take it daily. Of those who drink it daily, the average adult drinks about three cups/day. Most coffee is consumed at breakfast, about 65 percent, while 30 percent is consumed between meals and 5 percent at dinner or lunch. These quantities really haven’t changed much during the last century. In fact, per capita consumption was 9.2 pounds both in 1910 and 2010. It peaked at 16.5 pounds per capita in 1946 – a lot of the World War II GIs picked up the habit on those long night watches and in foxholes around the world. 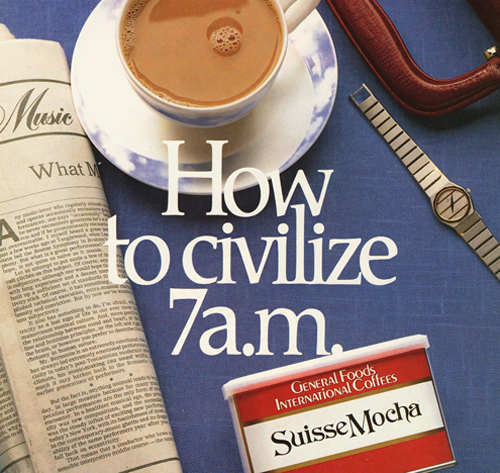 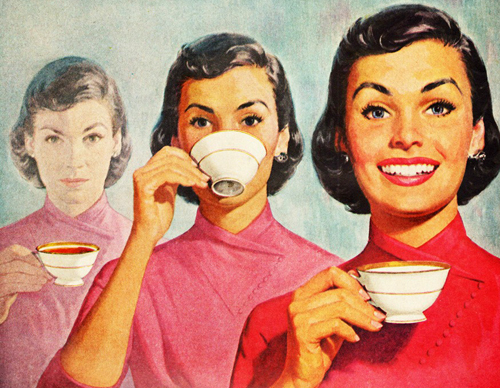 Product. In the 1980s we in the marketing academic community believed we knew everything there was to know about marketing coffee. With the mountains of data created by grocery store scanners, coffee became the most studied product in history. Coffee became a commodity. Yes, there was instant (mostly Robusta beans harvested in Asia and Africa), ground (mostly Arabica beans harvested mostly in Latin America), and decaffeinated. But, American coffee was a weak brew vis-à-vis that consumed in other countries. Brazilians called it tea. The top brands were Maxwell House, Folgers, and Nescafé. The only thing that made the products distinctive was the ubiquitous television advertising.

Then came Starbucks. Twice the caffeine (read stronger) plus a new (read third) place to consume it, and a customer customized product (think Steve Martin’s order in LA Story: “half double decaffeinated half caff, with a twist of lemon”). Virtually no mass-media advertising, simply word-of-mouth. Now,only two brands of coffee make the Interbrand Top 100 List for 2013: Nescafé, #37, valued at $11 billion and Starbucks, #91, $4 billion. Other caffeine peddlers also make that list: Coca-Cola fell to #3 at $79 billion, MacDonald’s, #7 at $42 billion, and Pepsi, #22 at $18 billion. Then you have to throw in the explosion of energy drinks in the last decade, Red Bull and Monster Energy leading the way. Particularly troubling are the caffeine added products. Soft drinks often have added caffeine over and above that from ingredients such as kola nuts. Added caffeine is generated in the coffee decaffeination process and/or through chemical synthesis. Insecticide. Yummy. Three new products contain added caffeine – energy drinks, energy shots (Five-Hour Energy), and for a short while, caffeinated alcoholic beverages. This last disaster of a product was reformulated without caffeine in 2010 by Coors (brand name Spark) and Anheuser Busch (Tilt) after consumer and USDA complaints and states attorneys’ general legal threats.

Promotion. Twenty years ago television advertising for coffee was prominent. Print and social media are now taking over, although the ongoing McCafé television campaign runs against that trend. Among the one-hundred top global advertisers are three that focus on their caffeine products – Nestlé spent over $800 in the US market last year, McDonald’s more than $1 billion, and Red Bull about $300 million. Both Nestlé and Red Bull have extensive sales forces that sell their caffeine products to a variety of retail and institutional buyers.Certainly the emphasis of Red Bull promotion is through its ownership/sponsorship of a broad variety of sports teams, athletes, events and even video games around the world. Many are involved in extreme sports. In the United States a soccer franchise, a NASCAR racing team, and NFL running back Reggie Bush are all on the payroll. The target market is young men. 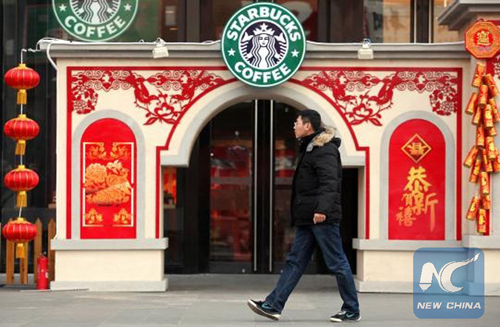 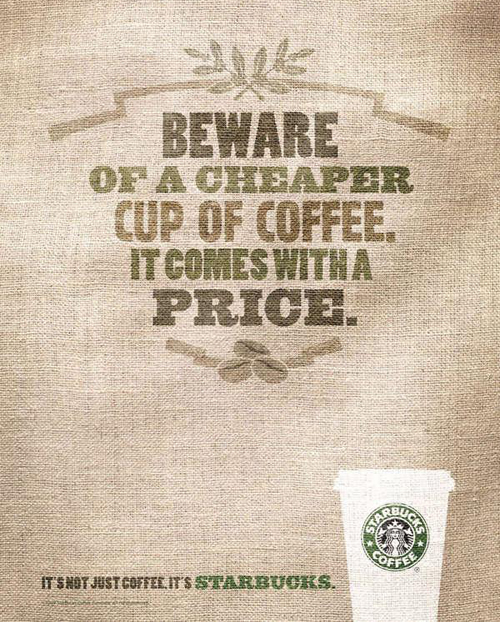 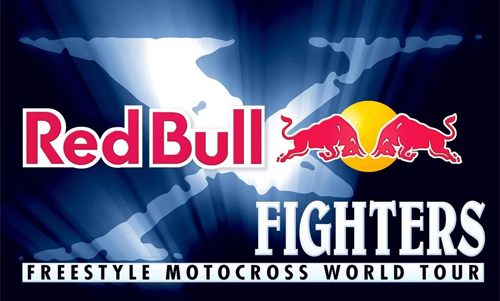